The Discovery was launched in 1989 at a lower price than the upmarket Range Rover, in an attempt to capture the emerging 'lifestyle' 4x4 market. Initially launched as a 3-door only, it was a spacious and original vehicle, with the factory option of adding 2 additional jump seats in the boot. The 5-door arrived a year later in 1990 and paved the way for the modern Discovery we know today.

The Series I ran from 1989 to 1998 and was the only version to offer a 4-cylinder petrol engine; it was intended to attract fleet buyers as it benifitted from reduce tax costs. It was, however, lacking in power when coupled with the heavy Discovery and was rapidly dropped from the drivetrain options. More popular were the 2.5l 200Tdi and Rover 3.5l V8 options. 1994 saw a raft of changes to the Discovery with new engines and a gearbox improving performance and efficiency. The 200Tdi and 3.5V8 were replaced by the 300Tdi and 3.9V8, and the stronger R380 gearbox was used for all manual models. 1994 was also the first year that the Discovery was exported for sale in the US, with changes to the engine and management systems to bring it in line with US federal requirements.

As with all Land Rovers, aftermarket part availability is generally excellent, with a huge number of all Discoveries still in use today. Earlier 300Tdi models are particularly favoured by off-road enthusiasts for their simpler mechanics and customisability. We have a huge range of parts and accessories to refresh or upgrade your Discovery, just browse below by model, or search for a specific part. 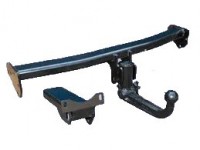 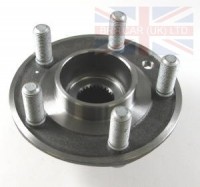 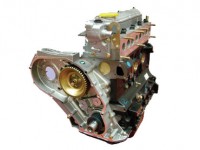 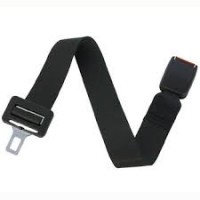