Britcar’s first charity open day was a resounding success, with over £4000 being raised for Parkinson’s UK across several fundraising channels. We had a great turn-out for the day, with lots of people trying the games and activities.

There was a minor interruption with some rain later in the day, but plenty of visitors were still around to grab a bargain at the end as some stock and prizes were traded for donations at bargain prices!

We’ll post an update once we have the final total for the fundraising, as we’re still waiting on a final run of donations to come in.

Thank you again for everyone who came or supported the day. 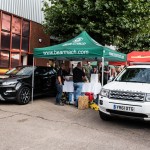 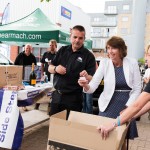 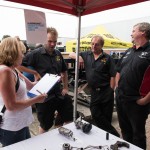 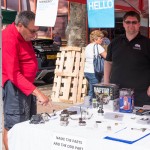 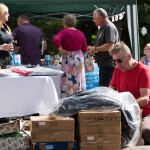 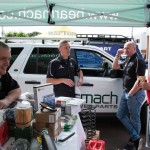 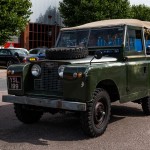 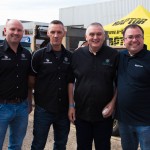 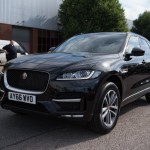 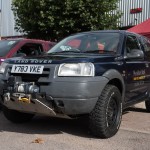 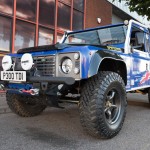 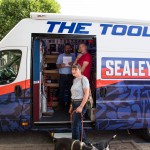